June Trip Gets a Project :)

This years project for the June trip will be as follows-
It is always a challenge to find a project that can be completed on a 2 week trip and also is in close proximity to where the group will stay. Its also important that we find a project that is worthwhile and will have a lasting positive impact. We will take on one large 5 day project with 2 smaller projects.

The main project is going to be in a village called Kauma which is within walking distance from Kumbali Village where we will spend 7 nights. 5 days of the trip we will as a group walk to Kauma, this is a 1 and 3/4 mile each way walk so a total of 3 and 1/2 miles of walking. This will only ADD to the experience as we will be walking through rural villages in order to get to the project site. This will be immersion at its best and will give volunteers a true peek into real Malawi life.

The project that is currently being run from Kauma is called “Adziwa” which translates to mean “I know” or “he knows”. This is a village that is home to 123 orphans but actually serves over 400 orphans each day. A village setting has been created where orphans don’t live all together, but instead are living with the families who have taken them in. Mostly grandmothers or aunts who have acquired these children when their parents have died. Instead of being put in a traditional orphanage Adziwa allows the family who cares for these children to live in Kauma in a house that is paid for and get assistance feeding and sending these children to school. What this does is creates a situation where family members are more willing to take in these orphan relatives because it no longer creates a burden for their family and the children they already have. Adziwa is currently feeding 400 plus children one meal a day.

I Know that all of us would assume that there is a large kitchen that the workers use to cook these meals. This is not the case. Currently the meals are being cooked by 4 women in a brick “shelter” that is no bigger than an outhouse. They are building a fire inside that brick enclosure and cooking in large iron pots set in the dirt over the fire. The meal that the children are fed each day is traditional Malawi porridge. We estimated that to serve all 400 meals Adziwa has budgeted 2 cents per child, that is $8 per day. We have decided that a larger kitchen is needed and would be such a big help to this facility. Using bricks that are made right there in the village (allowing us to support their local business) we will build a new kitchen enclosure that will be triple the size of what is currently there. This “new” kitchen will have shelves and a door so that all the cooking supplies can be kept there and no longer will have to be carried to another building and brought to and from the kitchen everyday.

I have spoken with the heads of Adziwa and together we have come up with a design that will help tremendously in the future. More meals will be able to be made and the process will be much easier for everyone. My group will take on this amazing hands on project laying brick by brick by hand until the new kitchen is completed. This building can be built by our volunteers in 5 days time. It wont be easy, but it can be done. The volunteers will be surrounded by kids and people each day who I’m sure will participate in this project.

In the afternoons or after our work for the day is done it will be possible to organize games and things for the children living at Adziwa. Again this will be immersion at its best. When we leave after the 5 days we as a group will have left something substantial that will truly enhance the lives of everyone living and being served at Adziwa. I have attached a picture of what the current kitchen looks like. Prior to my groups arrival the villagers will have made all 2,000 bricks and the foundation for the kitchen will have been built. We estimate this project will cost around $5,000.

The smaller projects will focus around in kind donation collection. Anyone interested in donations should contact me directly. 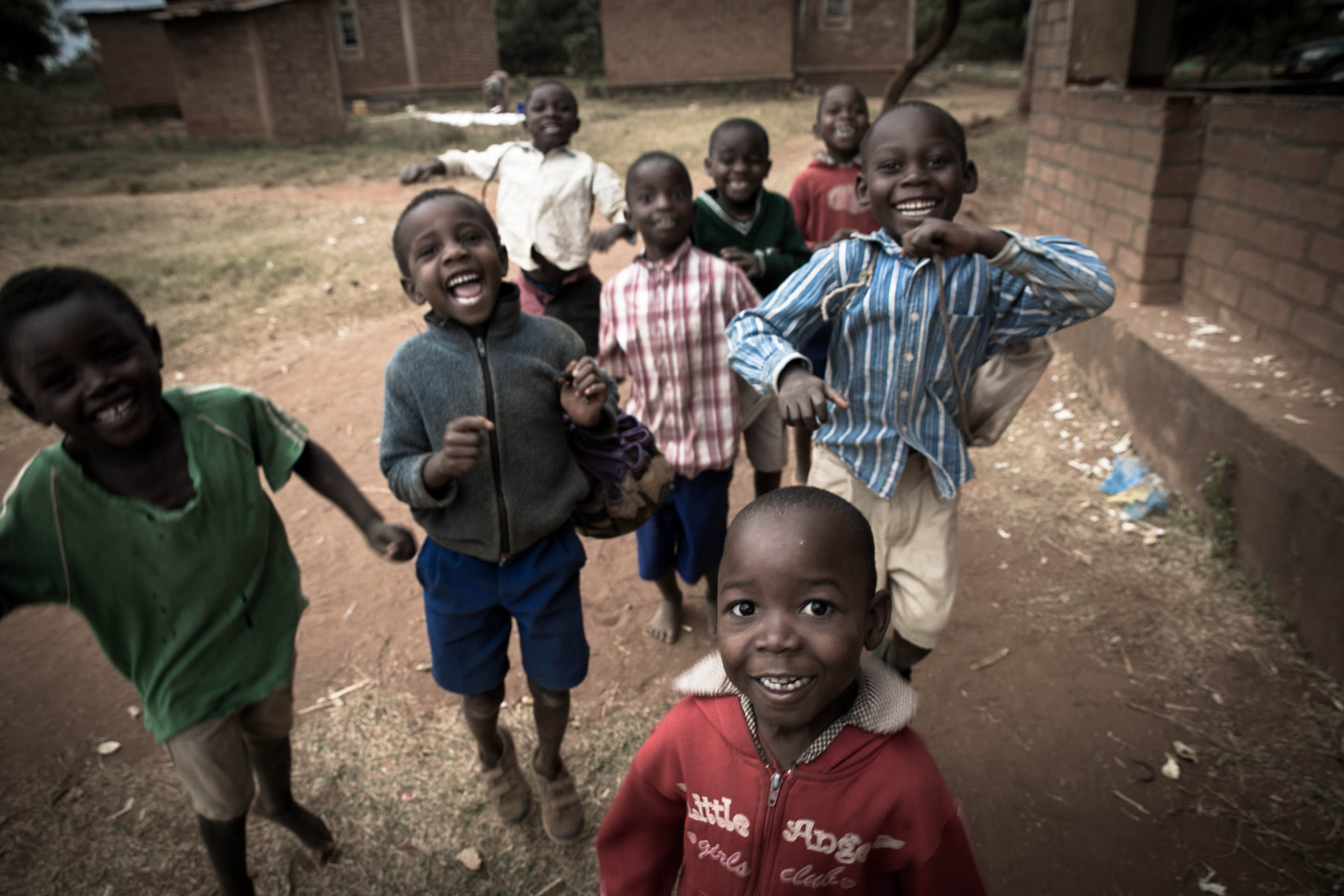